Intro to Pixel Shaders in Three.js 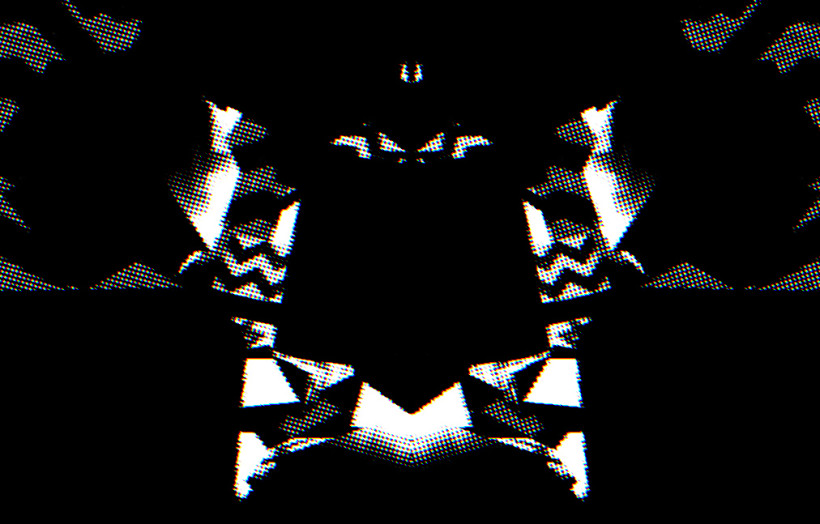 I recently started playing with shaders in three.js and I wanted to share some of what I’ve discovered so far. Shaders are the ‘secret sauce’ of modern graphics programming and understanding them gives you a lot of extra graphical fire-power.

For me the big obstacle to learning shaders was the lack of documentation or simple examples, so hopefully this post will be useful to others starting out. This post will focus on using pixel shaders to add post-processing effects to Three.js scenes. This post assumes you already know the basics of using Three.js.

What is a Shader?

A Shader is a piece of code that runs directly on the GPU. Most modern devices have powerful GPUs designed to handle graphics effects without taxing the CPU. This means you get a lot of graphical power essentially for free.

The big conceptual shift when considering shaders is that they run in parallel. Instead of looping sequentially through each pixel one-by-one, shaders are applied to each pixel simultaneously, thus taking advantage of the parallel architecture of the GPU.

There are 2 main types of shaders – vertex shaders and pixel shaders.

There are 2 different kinds of pixel shaders –

Three.js has an effects manager called EffectsComposer and many useful shaders built in. This code is not compiled into the main Three.js file, rather it is maintained separately in 2 folders in the three.js root folder:

Unfortunately these shaders are not very well documented, so you need to dig in and test them out yourself.

Preview some of the three.js built-in shaders with this demo. 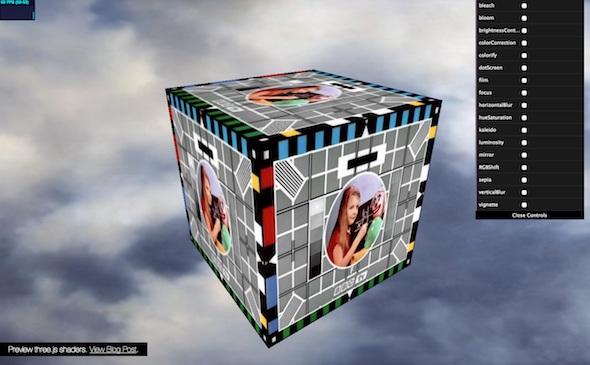 Applying a shader is pretty straight-forward. This example applies a dot screen and RGB shift effect to a simple 3D scene:

To use shaders that come with three.js, first we need to include the required shader JS files. Then in the scene initialization we set up the effect chain:

First we create an EffectComposer() instance. The effect composer is used to chain together multiple shader passes by calling addPass(). Each Shader Pass applies a different effect to the scene. Order is important as each pass effects the output of the pass before. The first pass is typically the RenderPass(), which renders the 3D scene into the effect chain.

To create a shader pass we either create a ShaderPass() passing in a shader from the ‘shaders’ folder, or we can use some of the pre-built passes from the ‘postprocessing’ folder, such as BloomPass. Each Shader has a number of uniforms which are the input parameters to the shader and define the appearance of the pass. A uniform can be updated every frame, however it remains uniform across all the pixels in the pass. Browse which uniforms are available by viewing the shader JS file.

The last pass in the composer chain needs to be set to to renderToScreen. Then in the render loop, instead of calling renderer.render() you call composer.render()

That’s all you need to apply existing effects. If you want to build your own effects, continue.

WebGL shaders are written in GLSL. The best intro to GLSL syntax I found is at Toby Schachman’s Pixel Shaders interactive tutorial. Go thru this quick tutorial first and you should get a lightbulb appearing over your head. Next take a look at the examples in his example gallery. You can live edit the code to see changes.

GLSL is written in C so get out your ‘Kernighan and Ritchie’ :). Luckily a little code goes a long way so you won’t need to write anything too verbose. The main WebGL language docs are the GLSL ES Reference Pages, which lists all the available functions.  GLSL Data Types are described here. Usually Googling ‘GLSL’ and your query will give you good results.

For the first example we will walk through a super simple brightness shader. Slide the slider to change the brightness of the 3D scene.

Shader code can be included in the main JS file or maintained in separate JS files. In this case the shader code is in it’s own file. We can break apart the shader code into 3 sections, the uniforms, the vertex shader and the fragment shader. For this example we can skip the vertex shader since this section remains unchanged for pixel shaders. Three.js shaders require a vertex and fragment shader even if you are only modifying one.

UNIFORMS
The “uniforms” section lists all the inputs from the main JS. Uniforms can change every frame, but remain the same between all processed pixels

FRAGMENT SHADER
The fragmentShader (pixel shader) is where the actual pixel processing occurs. First we define the variables, then we define the main() code loop.

Here you will notice one of the quirks of shaders in three.js. The shader code is written as a list of strings that are concatenated. This due to the fact that there is no agreed way to load and parse separate GLSL files. It’s not great but you get used to it pretty quick.

The main() function is the code that runs on each pixel.

In addition to modifying the colors of each pixel, you can also copy pixels from one area to another. As in this example Mirror Shader.

For example to copy the left hand side of the screen to the right you can do this:

This code checks the x position of each pixel it is run on (p.x). If it’s greater than 0.5 then the pixel is on the right hand side of the screen. In this case, instead of getting the gl_FragColor in the normal way, it gets the pixel color of the pixel at position 1.0 – p.x which is the opposite side of the screen.

Here’s some examples of some more advanced shaders that I built recently. View the source to see how they work. 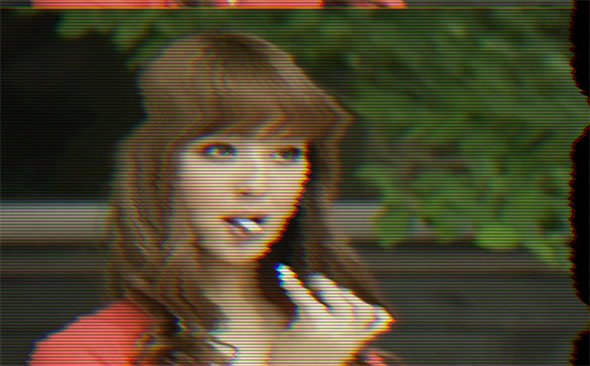 Renders a texture as a grid of dots. The demo then applies a glow pass by blurring and compositing the scene via an Additive Blend Shader. 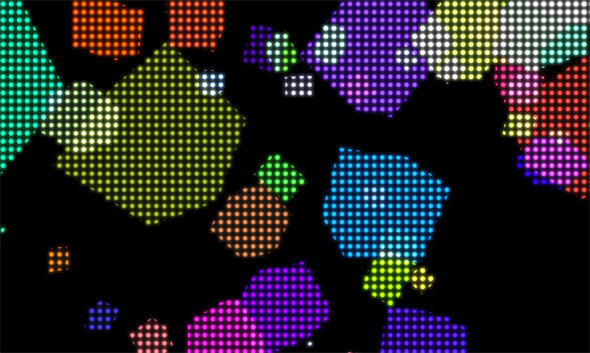 An audio reactive animation. Post-processing via a combination of mirror, dotscreen shader and RGB shift shaders: 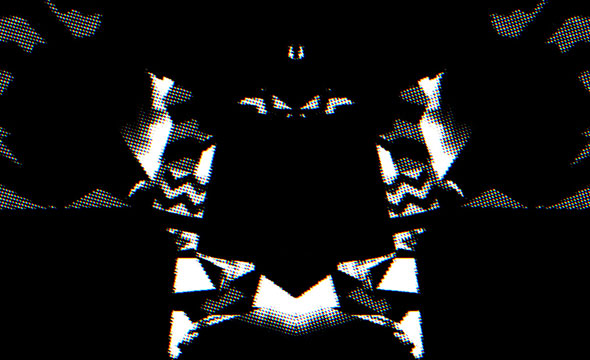 Of course this is just scratching the surface of what you can do with shaders, but hopefully it will be enough to get some people started. If you made it this far, congratulations! Let me know how you get on in the comments.