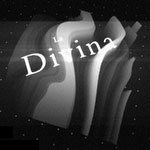 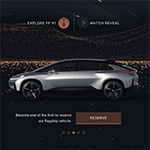 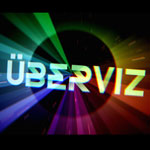 Winner of FWA Site of the Day and Adobe Cutting Edge Award. 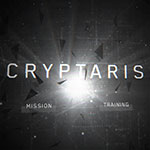 Cryptaris is a narrative mission comprised of 7 WebGL games, each testing the user on an array of STEM skills that are required by the U.S. Army. Built with Three.js WebGL and CSS3D. Acted as lead developer, concepting, prototyping and building main site 3D environments and the first 2 games. Runs on desktop and mobile. Built with Tool of NA. 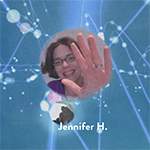 A WebGL experience to promote LGBT awareness for AllState. Displays a chain of supporters via a 3D visualization. Upload an image to join the chain. Built with Tool of NA. 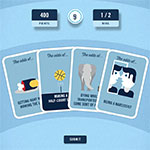 A card sorting game based on the chances of certain life events occurring. Built with JS and HTML5 to work on mobile and IE. Built a multiplayer version using node.js on the server. Developed with UseAllFive for Prudential Insurance. 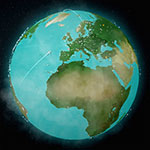 A WebGL data visualizer for Airbnb. Runs on desktop and mobile. The 3D globe displays real-time usage data from Airbnb. Map textures are loaded via a tiling system to optimize load times. Using custom GLSL shader to animate dots. Features details such as planes, animated illustrations and a space station.  Built with Tool of North America. 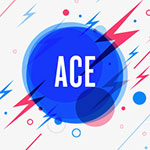 IBM collaborated with James Murphy to turn live data from U.S. Open Tennis matches into generative music and visuals. I worked with Tool of NA to build out the match visualizer, including audio-reactive animations. The site is mobile first, built with HTML5 and Pixi.js. 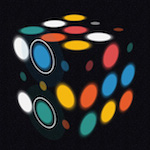 SynthCube is an interactive 3D sound toy built using the Web Audio API. As part of Google Creative Lab’s CubeLab project, I was tasked to build a musical instrument using the Rubik’s Cube as an interface. All sounds are generated in code and audio effects are applied in real-time. 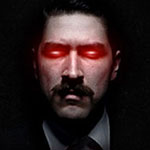 Website and Facebook site for Intel’s new social media film: “The Power Inside”, staring Harvey Keitel. As lead developer I built a responsive HTML5 website with localized content and image gallery. Also built the Facebook site including a ‘Mustacher’ application that allows the user to create and upload a ‘mustached’ image of themselves using the webcam and face detection. Built with Tool of North America. 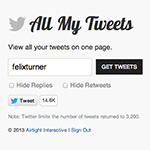 AllMyTweets is a simple one-page web app to display all your tweets on one page. Shared on Twitter over 14K times.

Developed Brightcove’s video players, including a core ActionScript library to be used across the Brightcove platform.